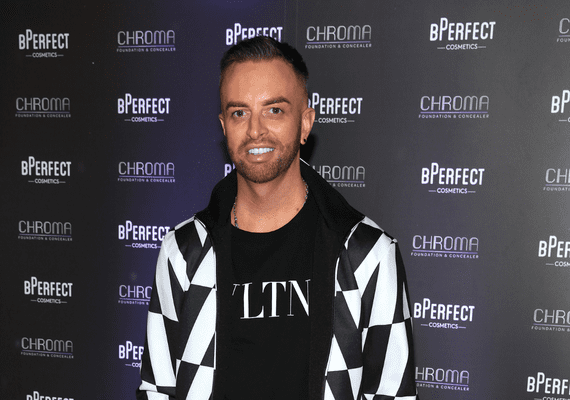 Brendan made an appearance on Ireland’s Dragons’ Den in March 2017 where the brand received praise from all five Dragons and secured an offer from two. More recently, Brendan has been nominated as Ernst & Young’s Entrepreneur of the Year – an amazing achievement especially after only 7 years in business.

Brendan is a great believer in the power of positive attitude.

What's eComm Live all about?

Get in-depth technical training in a range of key eCommerce disciplines from some of the UK & Ireland’s leading internet retail experts. Find out more about eComm Live Training.

Experience a a range of social activities on offer for all delegates to enjoy. 2023 activities include a Whiskey Distillery Tour, Game of Thrones Studio Tour, Street Art Walking Tour & more!

get the latest updates